One of the world’s greatest bikepacking trips can be found right here in New Zealand – a 3000-kilometre odyssey stretching the length of the country.

An adventurous journey between Cape Reinga to Bluff, Tour Aotearoa takes in many of New Zealand’s top trails – including nine Great Rides and 11 Heartland Rides – linked up by other notable cycle routes, both on and off road.

The route was originally conceived by Jonathan Kennett for a ‘brevet’, a non-competitive, non-commercial event in which entrants ride a set course – unsupported – in no less than 10 days and no more than 30. The thing was, once the inaugural field of 300-odd riders got a taste of the Tour Aotearoa back in 2016, word soon spread that not only could it be done, it was a must-do. And here’s why: 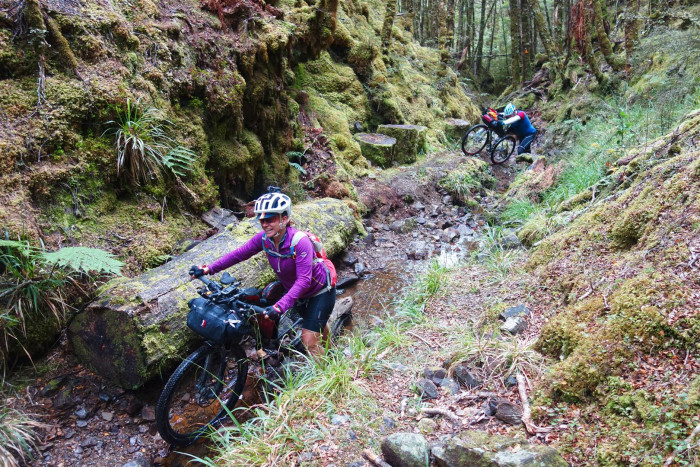 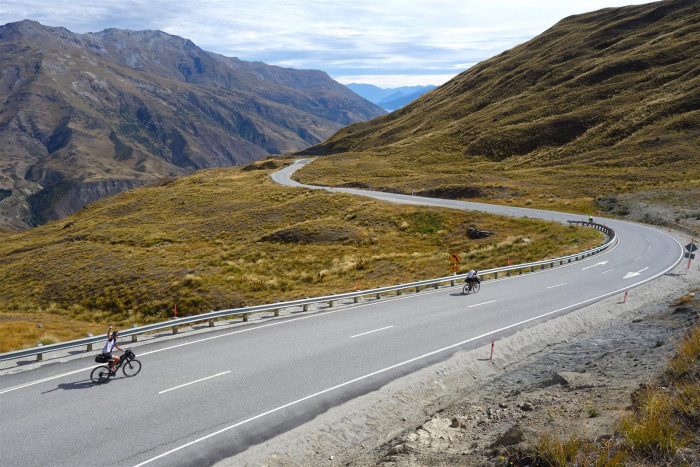 Woohoo, the exhilarating downhill from the Crown Range (Jonathan Kennett)

The Tour Aotearoa brevet has been held every two years since 2016, with 2020 attracting a full field of 500 riders and many on the waitlist. From 2021, it's been an annual event!

Entrants are asked to pay a $100 donation to their chosen charity but can also go the extra mile with further fundraising. And so they do, with more than $1 million raised for various charities between 2016 and 2020, while also bringing welcome custom to the communities they pass through.

All riders are also asked to offset their carbon emissions incurred by travelling to and from the event, making the Tours the first carbon-neutral sporting events in New Zealand. You can read about the next brevet here.

Although the Tour Aotearoa brevet is held in February and March, the route it follows can be ridden at any time.

Unsurprisingly, the challenge of riding the length of New Zealand has meant the Tour Aotearoa route has charged to the top of the bikepackers’ bucket list. How it is sliced, diced and ridden is up to the individual – over ten days or over ten months – on an ebike, single-speed or unicycle – alone or in a group – overnighting in campgrounds or five-star luxury lodges – hitching rides, cutting corners, or detouring to off-trail attractions. The route is just a suggestion, not a rule!

Just how achievable is it? A couple of years ago a team of retirees tackled the North Island leg on e-bikes – a 1700km epic taking 34 days, dubbed by one observer as ‘Tour Aotearoa in slow motion’. They loved it, with rider Paul Franklin pinpointing the finish point as the hardest part of the trip. ‘We got to the end of the ride and were sitting on the Wellington waterfront watching the ferry head off to the South Island. We just wanted to keep going,’ says Paul. They share their story and top tips here. 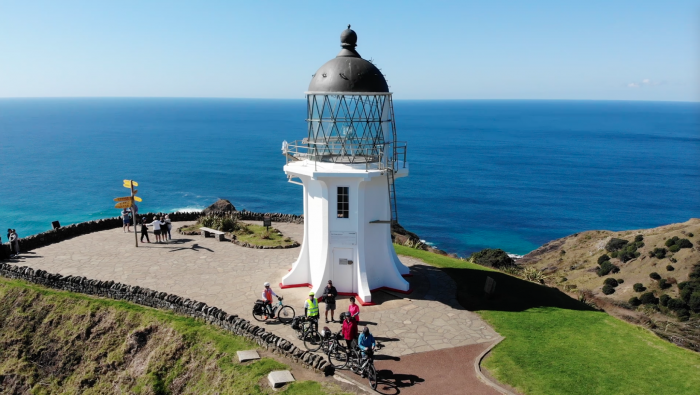 The Kennett Brothers produce two small, lightweight Official Guides for the North Island and South Island legs of the Tour Aotearoa, which they recommend you carry as part of your navigational kit containing both GPS and a printed map(s) for back up. 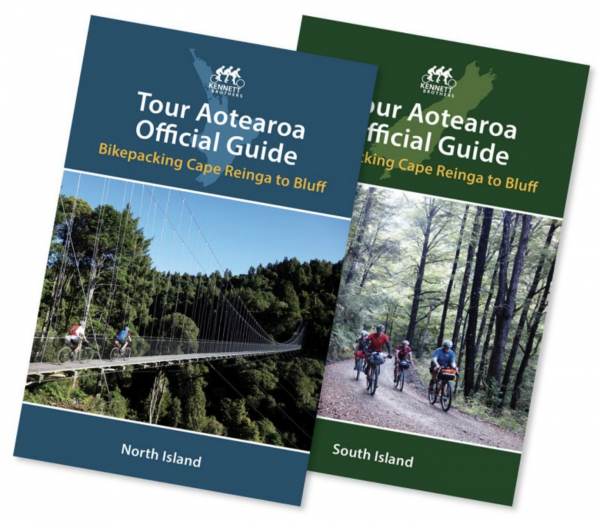 You can purchase the guidebooks and find more information about the Tour Aotearoa on the official website. Note also the rather beautiful pictorial book, Tour Aotearoa, written by Jonathan Kennett. It’s the perfect pressy for someone you’re trying to convince to come with you!

New to bikepacking? Check out our Introduction to Bikepacking blog and the Kennett Brothers’ Bikepacking Aotearoa guidebook which provides detailed advice and 20 suggested routes. 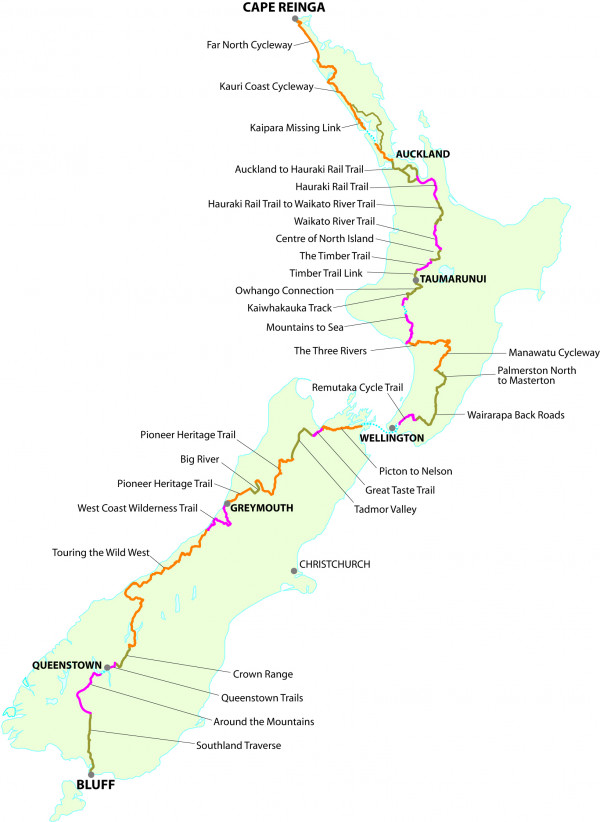