This loop takes in beautiful west coast beaches and harbours and follows the banks of the mighty Waikato as it traverses rural heartland south of Auckland.

As with any loop, you can begin this from a number of places including Otorohanga, Hamilton or Pukekohe. If you live in Auckland, then the easiest way to start will most likely be with a commuter-train trip to Pukekohe, where a short stint along busy roads lead to Port Waikato. From there, the gravel soon kicks in as country roads head south to Raglan, on down to Kāwhia, inland to Otorohanga and on to the Waikato River. Here, the Waikato River Trails, Te Awa River Ride, and some quiet country roads lead back to the start. 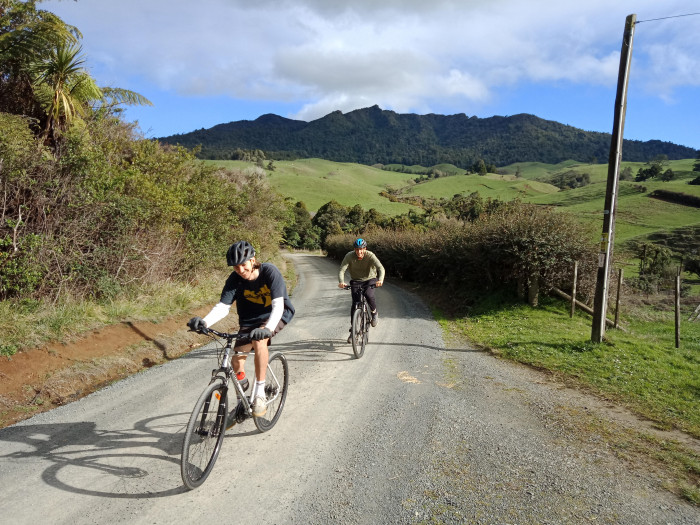 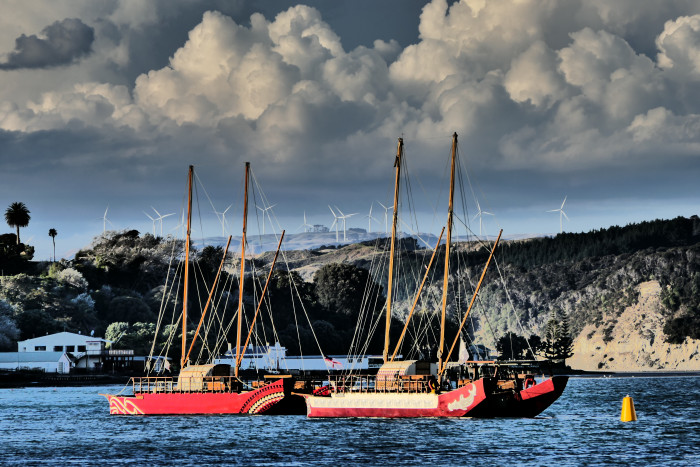 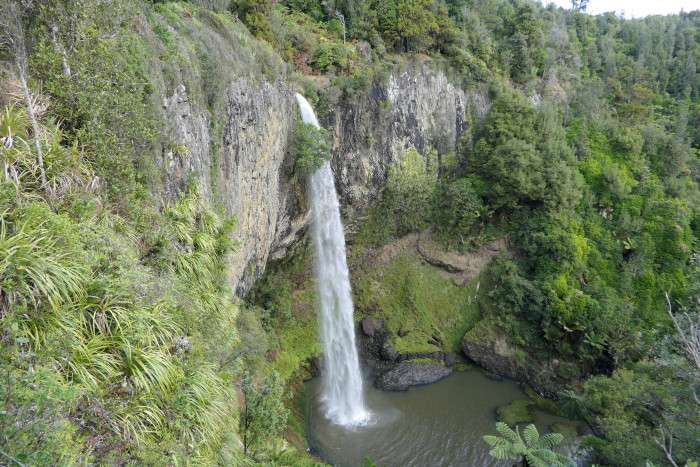 The spectacular 55m-Wairēinga/Bridal Veil Falls – a must-see near Raglan (bennettandslater.co.nz)

Riding links per the Tour Aotearoa & Kōpiko Aotearoa routes allow you to connect this ride with the Hauraki Rail Trail (Thames to Matamata) and Timber Trail (Pureora to Ongarue) Great Rides, and further onward to Taranaki etc.

A more detailed route description and map for this ride can be found in the Kennett Brothers guidebook, Bikepacking Aotearoa. 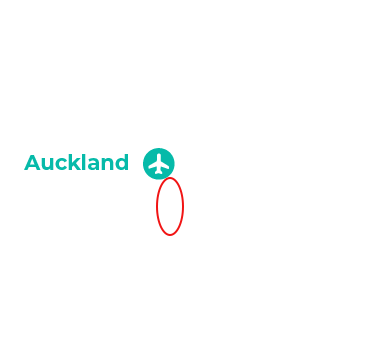